No ‘turn by turn’ system in premiership: leader Nepal

Gaur (Rautahat), Feb 19 : CPN (UML) leader and former Prime Minister Madhav Kumar Nepal has said that the ‘turn by turn’ system should not be established to the post of Prime Minister.
However, leaders of the left alliance are floating a proposal whereby the UML Chair K P Sharma Oli and CPN (Maoist Centre) Chair Pushpa Kamal Dahal would become the Prime Minister on rotation.
Commenting on the reportedly forged consensus over the issue, leader Nepal came with the view.
Talking to mediapersons in Gaur of Rautahat Monday, leader Nepal stated that the government formed with clear majority should serve full tenure.
He further added that the developmental activities would be accelerated after the expansion of Cabinet. (RSS) 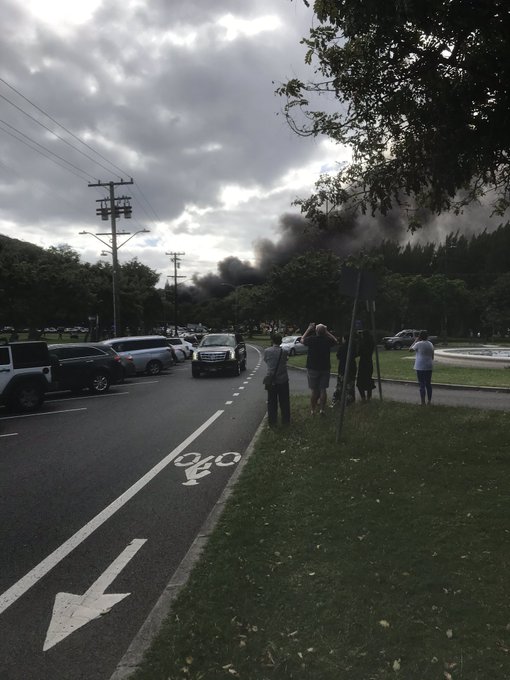 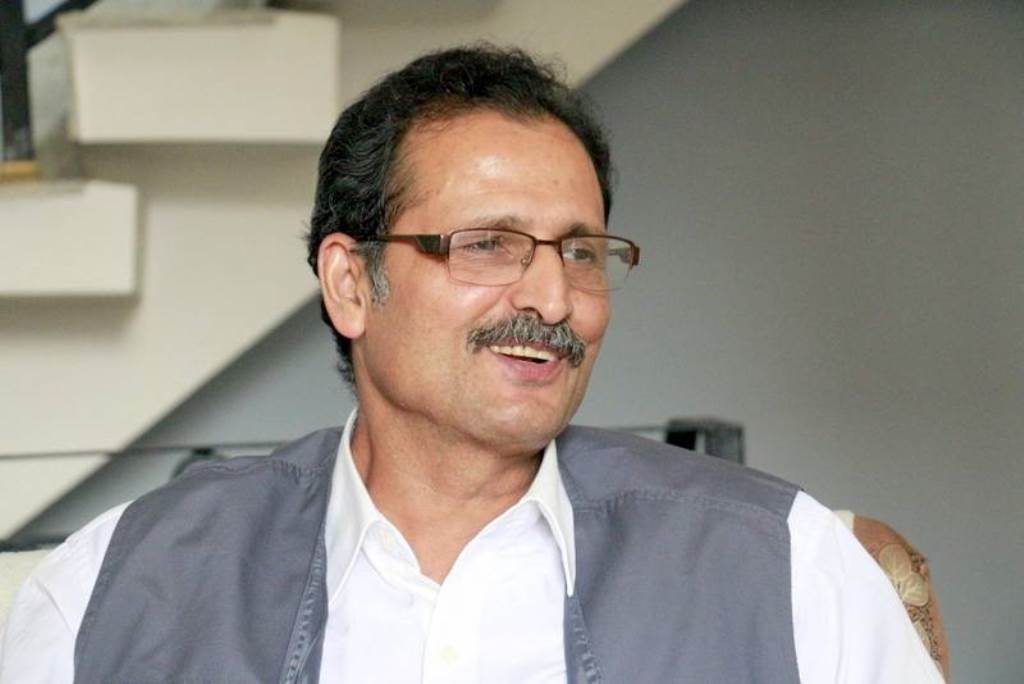 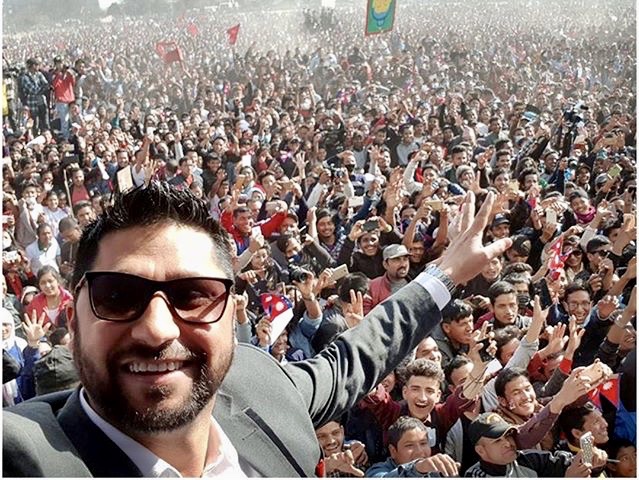 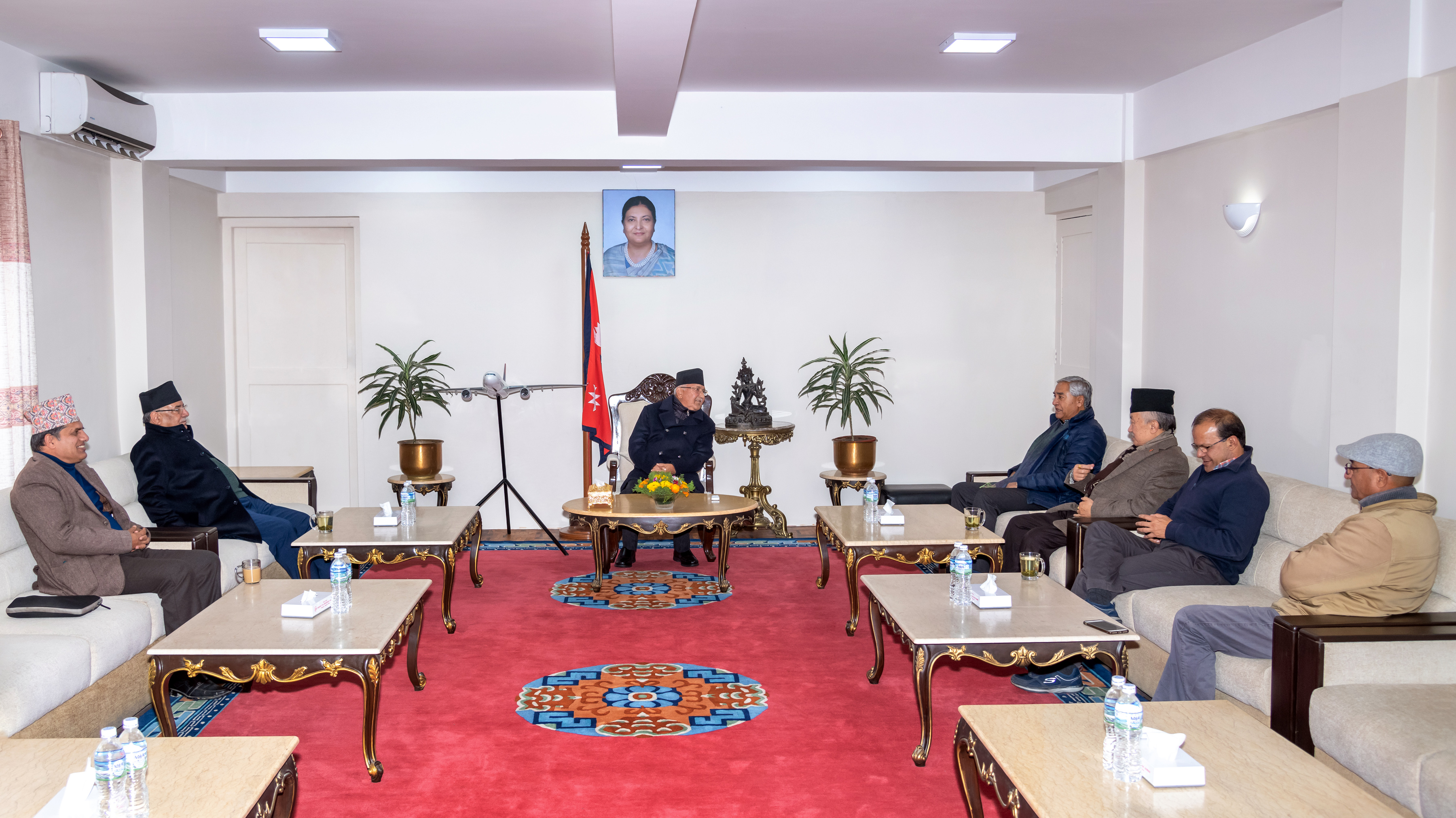 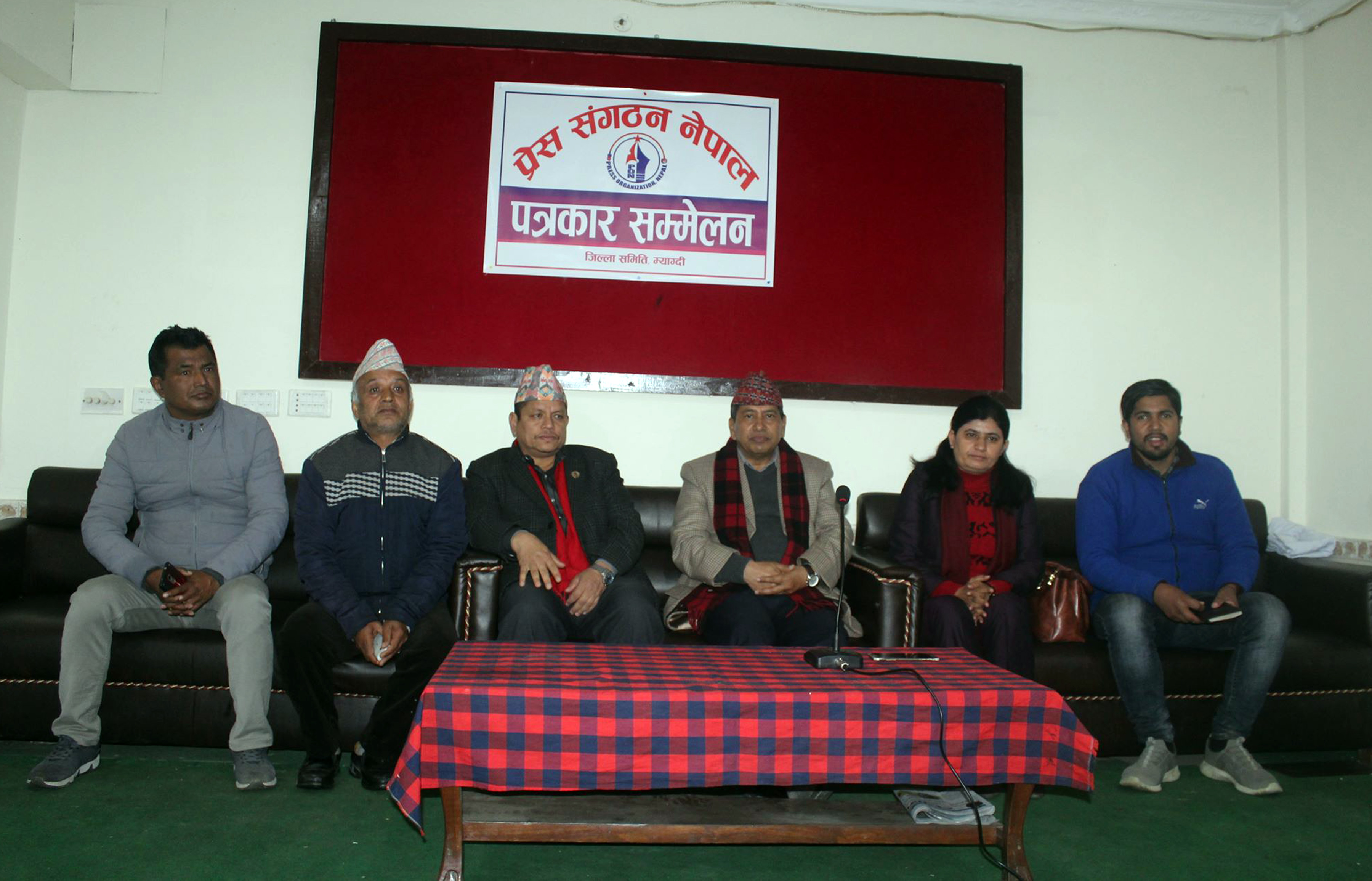 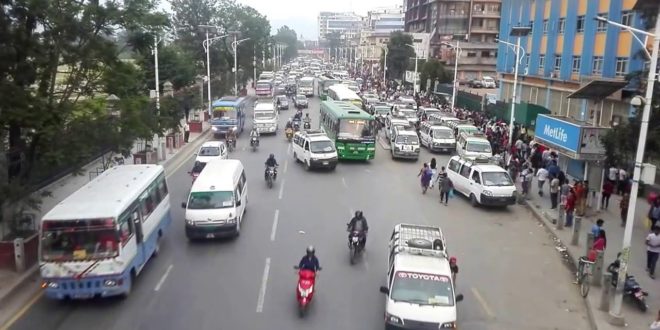 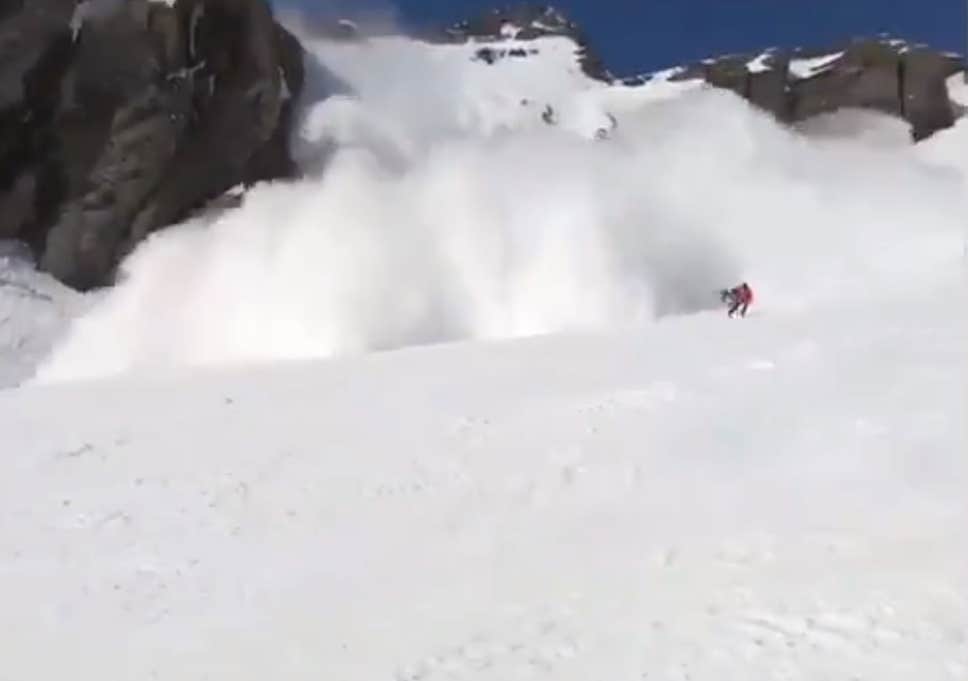